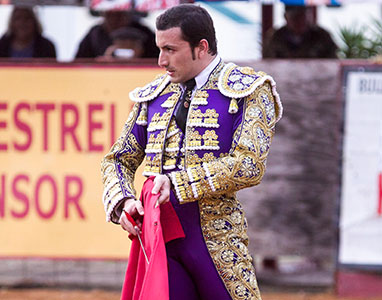 The art of Bullfighting is a show full of danger, excitement, and thrills. 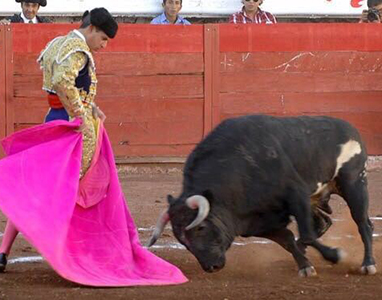 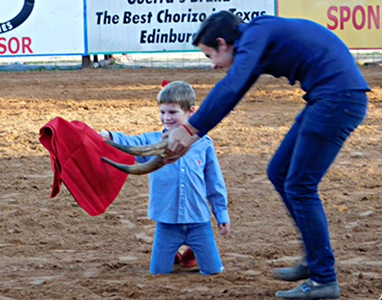 Experience the thrill and excitement of facing a fighting bull in the ring. 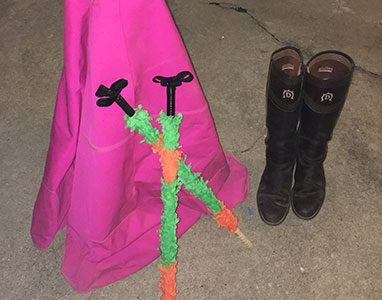 We offer is a “World Class Bloodless Bullfight” provide a trouble-free option for our customers.

Call or email to receive a call back for information about upcoming events or participation. Someone will get right back to you.

Send us an Email Here
Bull Fighting as an Art Form

Olé! Entertainment LLC is a company devoted to promoting the art of Bloodless Bullfighting in the United States. Gerardo Martinez Garza founded the company in 2017. He comes from a family with deep roots in the bullfighting world. In the early 1960’s, his father Gerardo Martinez Ancira started “Ganaderia El Colmenar”, in Mexico, and quickly took a prominent place in the industry. Martinez Sr. oversaw his younger brother Manolo, who during that time was his shadow. It was then when Manolo had his first contact into the bullfighting world. The Ganaderia and Manolo began taking off steadily and Manolo Martinez became the most important Matador in the last half of the century. He is the most influential in Mexican history for his contributions to modern bullfighting.

Courage and grace is a formidable mixture. The only place to see it is the bullring.